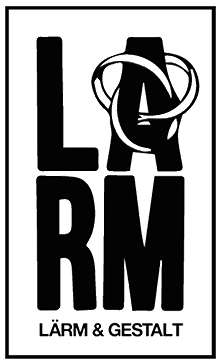 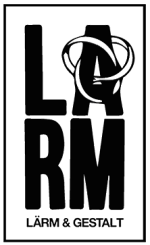 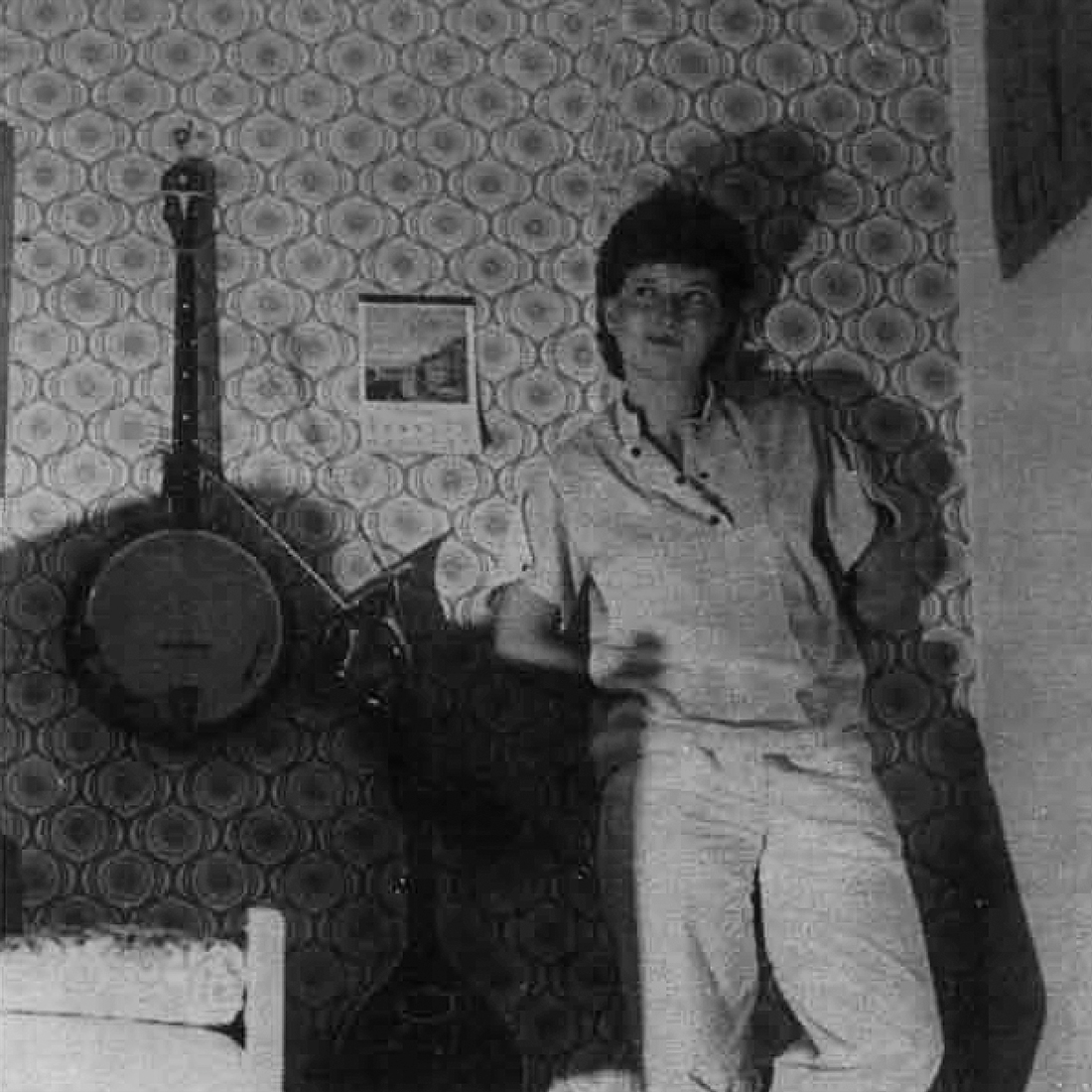 by Benedikt Eiden   In 1983, the well-known underground label ZickZack, which had previously played a vital role in shaping the so-called ‘Neue Deutsche Welle’, but was almost history again by the time, released a little 12’’ EP that is now long forgotten, yet on a closer look turns out as a strangely fascinating side-note in the German music culture … Read more